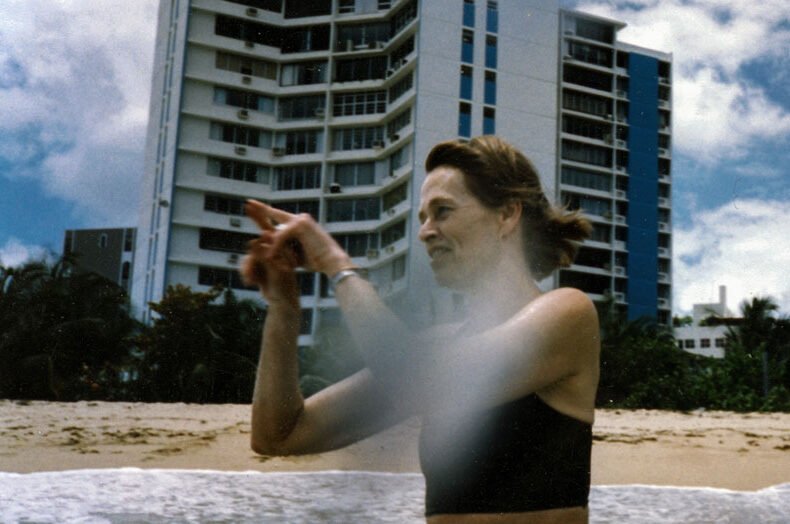 Meeting with a warrior woman

Judith came into my life suddenly, as a wind blow. It happened around 1982. At that time I was a young woman struggling to find my way in the Big Apple. One day Voodoo drummer Bonnie Devlin strongly recommended that I go to attend a lecture at NYU. She said to me: you must meet this incredible woman, Judith Gleason, and so I went. I sat in a distant row in the auditorium (I was a bit shy and I didn’t want to be too noticeable) and listened to Judith, who was talking animatedly about her travels and research in Mali, showing some beautiful slides of African women. The presentation was extremely interesting, and I found myself getting more and more involved. All of a sudden I had a premonition, a sort of deja vu, an internal bell ringing loudly, something apparently inexplicable: I clearly saw the two of us in the future, working together in Africa. I said to myself: “what the hell are you imagining? Keep your feet on the ground”. But the intense feeling stayed with me.

A couple of years later I was coming home from Brooklyn after seeing a great play, “The Gospel at Colonus”, and I casually ran into Judith on the subway. I felt that I absolutely needed to talk to her, so we started chatting, commenting on the beautiful theatre piece we both had just seen. I told her I was Italian, and her eyes lit up: I discovered that she had also lived in Italy for some time. It even turned out that one of her 5 children had been my schoolmate at the Liceo Sperimentale in Rome. I knew him very well! Funny coincidence…

After that fortuitous meeting we kept in contact, and a true friendship began. As I was preparing to leave for Brazil she helped me tremendously in the planning of my first documentary on the cult of Afro-Brazilian sea goddess Yemanjà. She told me where I should go, she gave me names, contacts, advice on the presents to bring along, keys of interpretation on the immense universe of Candomblé, even a hand-drawn map to reach the terreiro of Pai Balbino Ilê Axé Opô Aganjú in Lauro de Freitas, near Salvador, which contained mysterious directions such as “turn left after the great tree”. It was her generous way of guiding me and giving me inspiration and courage. In Lauro de Freitas I ran into several “great trees”, but in some way or another I managed to reach the terreiro and film my first documentary, Mother of the waters.

The idea of working together on a new project developed, and in 1990 we travelled to Nigeria, to film what was to become for me (and I believe also for her) a landmark experience: Becoming a woman in Okrika, a documentary on female initiation rituals based on her research on water spirits in the Niger Delta. So the strange premonition of many years earlier was fulfilled. Judith, Marco and I formed a team, an adventurous and joyous “contingent” (as Judith used to say) of independent filmmakers. Together we travelled to Puerto Rico and Mexico, producing two other documentaries, The King dos not lie and Flowers for Guadalupe, which represented wonderful artistic and life experiences for all of us. While in Mexico, Judith stunned us with her firm determination to participate in the 150 miles women’s pilgrimage from Amealco to Mexico City, all on foot. She completed the march, of course. During the following years, with the Atlantic Ocean in between, the “contingent” kept close, and Marco and I felt very much part of the family.

Many are the things I have learned from Judith: a sense of respect for people and cultures, for individual and collective stories and narrations, the value of memory and testimony, the importance of process as opposed to result, the love for adventure, the deference to the hidden forces that sustain life, the sacredness of nature… just to name a few. It’s a list that cannot ever express the depth and scope of her teachings, which dwell deep inside me. But I feel her presence in the material realm as well. Objects, paintings, pictures, blankets, clothes, statues, candles, letters, music: everything in the house reminds me of her and has some of her in it.

In these days we are working on a new documentary project on women in Uganda and on their search for peace and reconciliation after 20 years of conflict. It’s the continuation of the path we shared with Judith. All that we do in our work, every action we take, is marked by her presence. We miss her voice, her laughter, her courage, her generosity. This new film will be totally dedicated to her, hoping that, from up there, she will appreciate it. 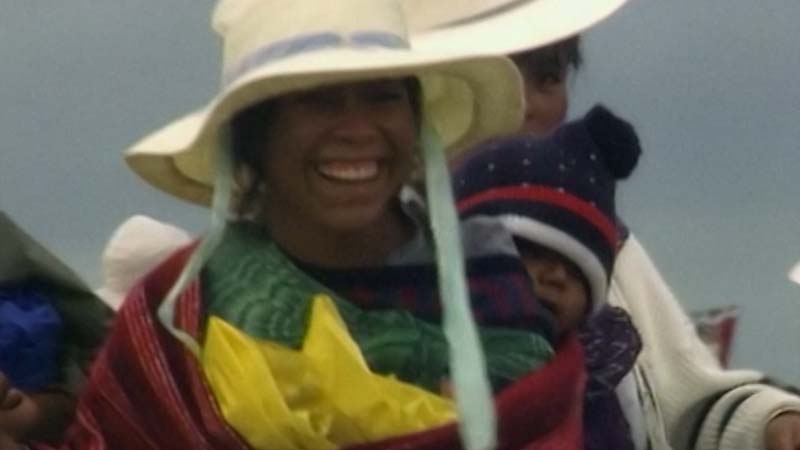