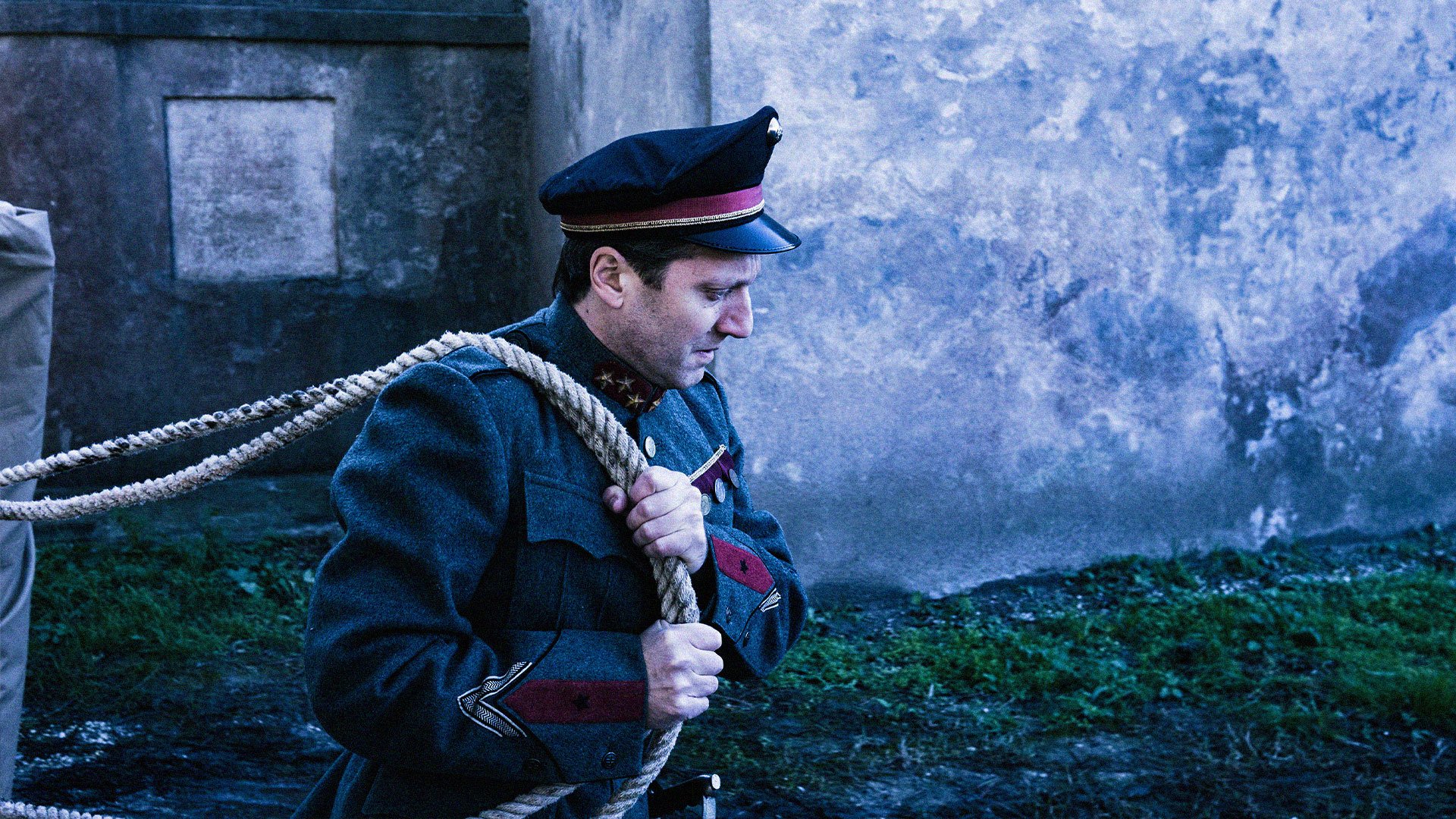 Luigi Di Gianni and the creation of reality

Reflecting on the figure of the great documentarist and director Luigi Di Gianni, it is natural to start from the combination of reality / fiction. A combination that in the case of Di Gianni loses its clear definition to merge into a continuum, in a cinematic view between worlds. We can speak of a cinema that never betrays the documentary spirit, even when it comes to fiction. And which in fiction always brings us back to the idea of a dialogue with reality, however hallucinated. A story that starts from what is visible to distill it, to operate a translation onto new levels, which are manifested in the author’s aestheticizing and “synthesizing” gaze. As if Di Gianni with each of his works had wanted to build parallel worlds, involving, alienating, beautiful, even in their being grotesque.

Worlds on the edge. Worlds linked, sometimes by a very thin thread, to the sense of omnipresent mystery. To that fleeting border between the sacred and the profane typical of the popular religiosity of our South. Because Digianni came from the South, and to the South he frequently returned. 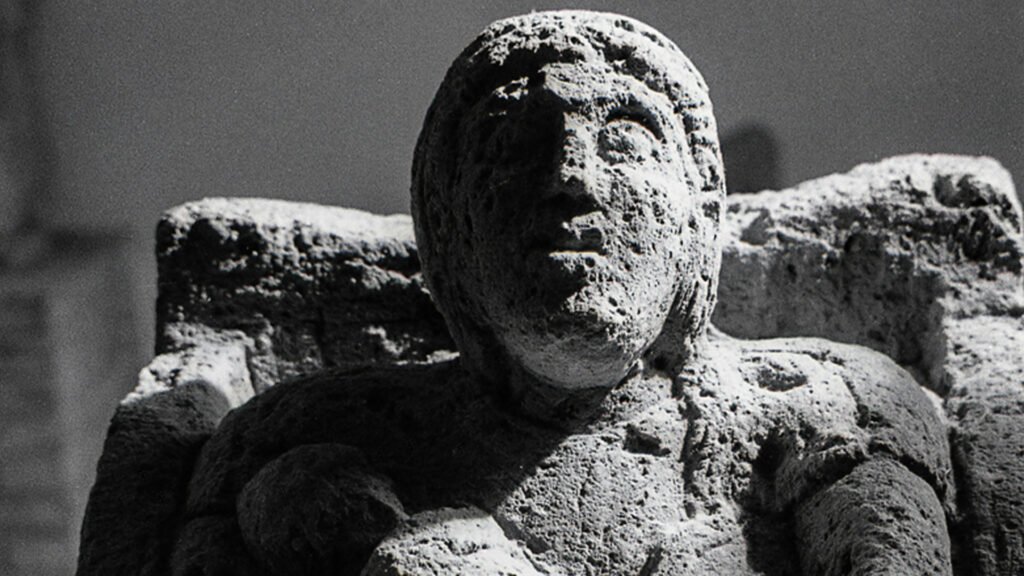 We met Luigi in 1996, during one of the first editions of the Italian Documentary Review – “Libero Bizzarri” Award in San Benedetto del Tronto. An event, now in its 27th year, which can be defined as pioneering, almost “heroic”, in the panorama of the Italian documentary. From that first meeting a friendship and an artistic relationship were born, sometimes not easy, but always stimulating. We have collaborated with him on several occasions, and each experience, which started out as a film project with well-defined contours, at least on paper, has always been transformed into an all-encompassing creative adventure, full of unknowns and surprises. It was as if Luigi could draw at any moment on an immense inner patrimony of images and knowledge, which allowed him to interpret situations with absolute certainty and originality. Always in an unpredictable way.

a spider with many legs

In 2006, Ethnos produced with Di Gianni a documentary initially entitled Matres Matutae, referring to the statuettes dating back to the pre-Roman era discovered near Capua, in the province of Caserta. The Matres Matutae represented female deities with enormous breasts, symbols of fertility and wealth. To make this documentary, later renamed The Madonna in Heaven, the “Matre” on earth, Luigi traveled through Abruzzo, Puglia, Sicily and Campania. He searched the different representations of the patron Madonnas of childbirth and fertility. He told the stories of sacred waters, of blessed loaves, entering the ritual caves where people follow paths of regeneration and rebirth. In the film, narrated by Peppe Barra, Luigi converses with Antonietta, “healer of the uterus”, elderly custodian of an arcane knowledge. According to her, the female uterus is called “matre” and is represented as a spider with many legs …

The relation with Kafka

The production of La Madonna in Cielo, the “Matre” on earth, broadcast by RAI TRE, was followed by many meetings in Bologna (when Luigi came from Rome to attend the review “Il Cinema Ritrovato”) and many exchanges of ideas and projects. After a few years we worked together on the Kafka Project. Initially the project consisted of a trilogy: a prologue shot in Prague (of which, however, nothing was ever done) and two medium-length films based on short stories by Kafka. It is necessary to say that the writer from Prague had always represented a sort of obsession for Luigi. His first television adaptation of “The Process” dates back to 1978. We found ourselves sharing a new, intense adventure withhim. Despite his 86 years, he did not hesitate to dive in with great energy in the production of the two medium-length films: A country doctor and Notes for a film about Kafka: In the penal colony. 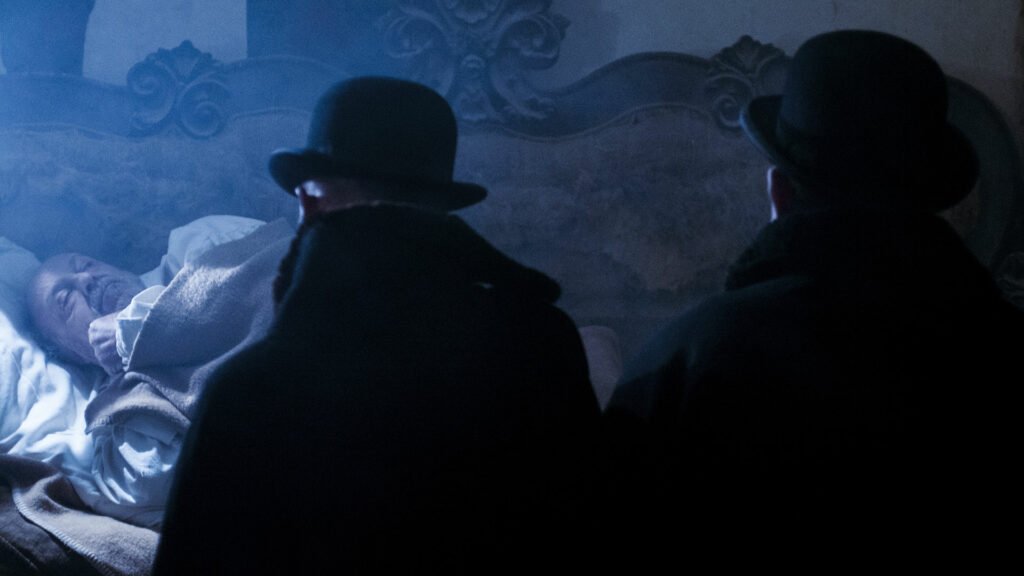 In the penal colony

If the work on A Country Doctor followed a fairly linear path, the same cannot be said of the production of In the penal colony. This filming represented for us and for the entire crew involved a truly unforgettable experience, for good and for bad. The story, written by Kafka in 1914, narrates the prelude to a death sentence. It is the mere and cold description of the modalities of an imminent execution. The sentence will be carried out through a strange machine, a “singular device”, to put it in the words that open the story, a torture device that will theoretically affect the body of the victim with needles.

This disturbing plot, which revolves around the conflict between the “old” and the “new” concept of justice, had found its ideal location. in the visionary mind of Luigi, in the Polesine area, between the meanders of the Po Delta. A liminal, vague, indecipherable landscape. A setting “immersed in the mists, which sinks into an atmosphere without horizons”. 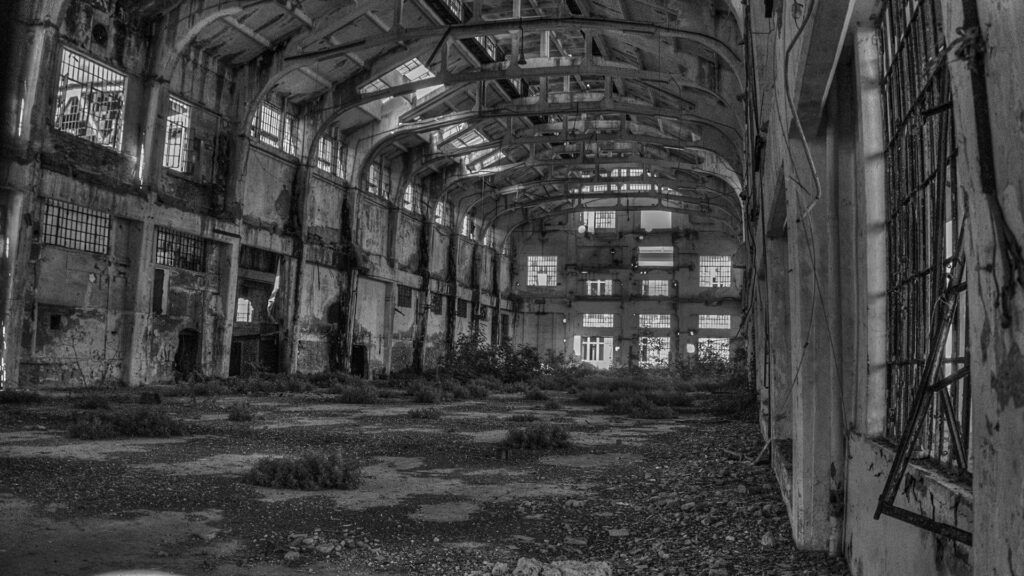 Never the choice of a location was more appropriate. The ancient sugar refinery of Porto Tolle, a huge factory now reduced to a ruin, full of wind, broken glass and rusty iron, became the central place of our narrative ordeal, an ideal environment to suggest the sense of danger associated with impending execution. Fishermen’s cottages, buildings abandoned for years, and the deserted beaches of the Delta completed the picture.

The period chosen for the shooting was the beginning of December 2012, which turned out to be a particularly cold year. As we prepared the set for filming, we realized that something was not right: The weather was getting more and more inclement, every minute we had to confront something unexpected.The construction of the torture machine became more difficult every day. Nothing was going the way it was supposed to.

The Kafkaesque nightmare gradually took over and materialized. The entire crew, the actors, the local collaborators, the workers, we all found ourselves immersed in a real collective psychodrama, in which the distinction between cinematic work and real life became gradually more and more blurred. Struggling with the “infernal machine” that had no intention of running, under the snow, pushing scenic machines made from old industrial gears, working until unlikely hours, in a sort of Russian cinematic campaign, we found ourselves doubting everything, even that there was a “real” reality out there that we would soon return to.

Finally, the Kafkaesque nightmare ended and the crew returned home. The film took shape, was broadcast by RAI TRE – OUT OF HOURS, and remained in our minds as an untranslatable, mysterious episode, a kind of journey out of time. For a moment we had witnessed the eruption of a parallel world. A world created by the fervent mind of a great director, who loved to play with ambiguities and crossing the boundary between what is true and what, perhaps, is even more true 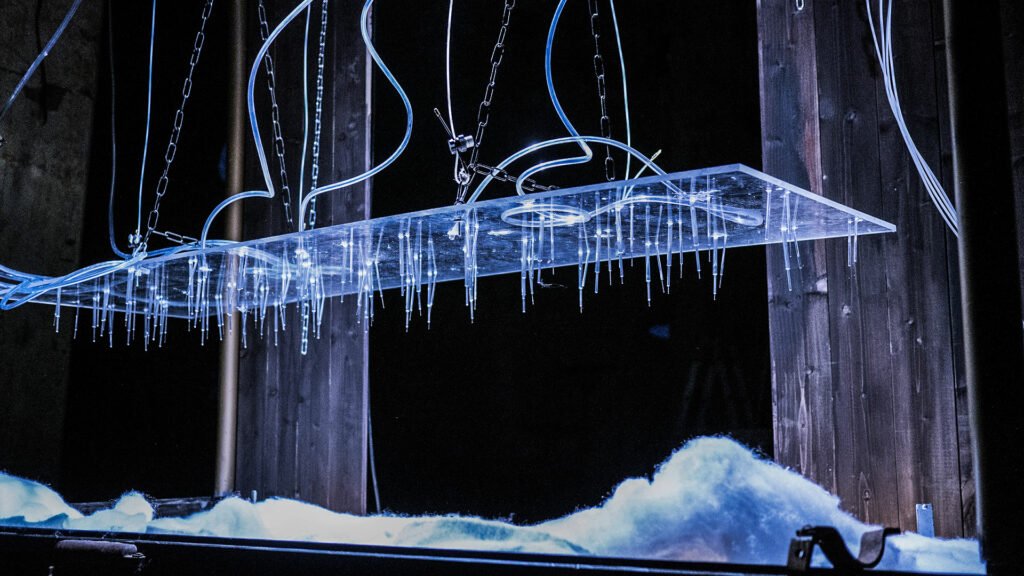 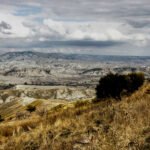 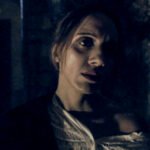 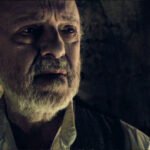 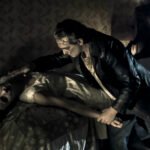 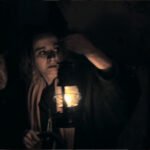 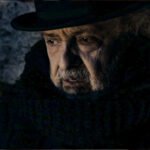 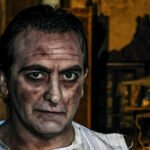 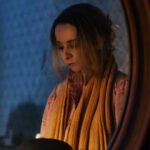 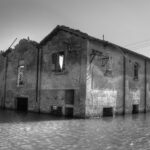 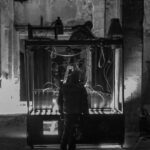 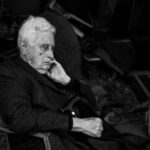 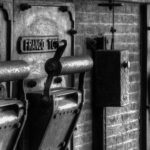 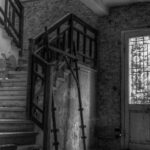 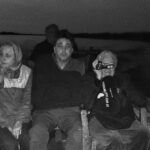 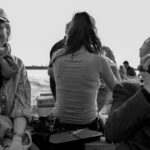 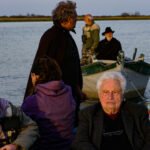 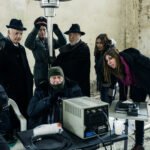 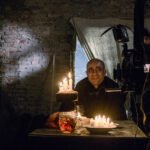 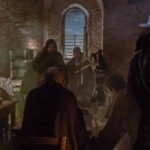 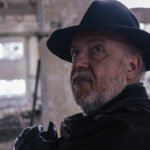 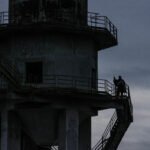 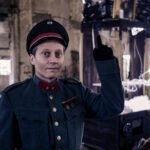 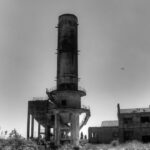 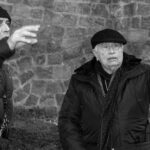 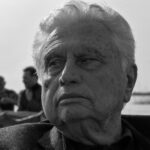