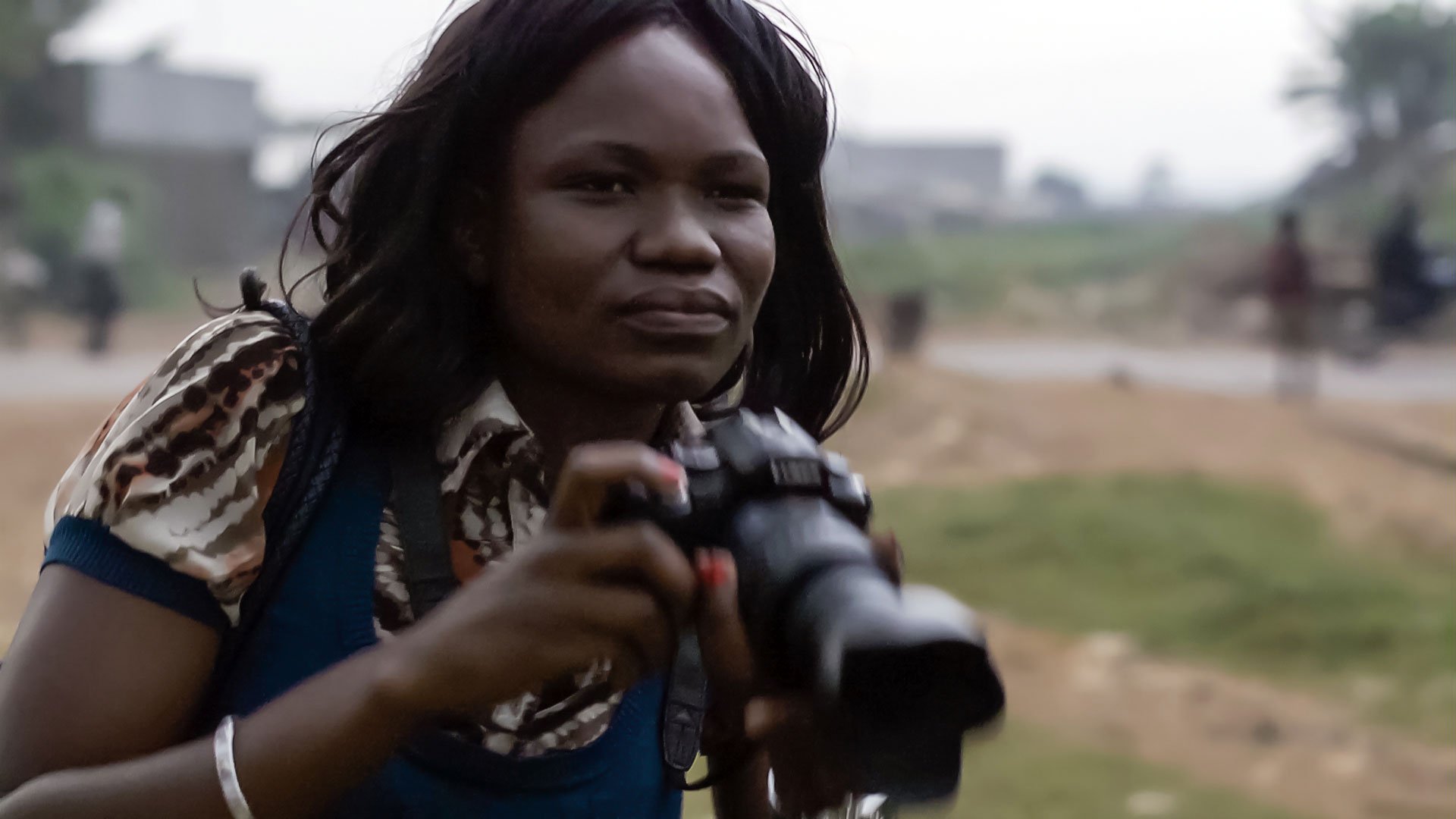 A prize to “Kevin”: a film for peace

The Ara Pacis Mundi, a monument inaugurated in 1951, is dedicated to the memory of those who have fallen or were dispersed in all wars, of different nationalities, races and religions. The monument lies on a hill near the small town of Medea, in the province of Gorizia. The altar itself, situated inside the imposing building in travertine, is made of porphyry; within it is a bronze and wooden urn collecting soil from 800 war cemeteries around the world and sea water from the seas where battles were fought in the last wars. It’s a highly symbolic place, full of emotion, of meaning, and history. Every year, in such an impressive scenery, the award ceremony of the International Festival “A film for Peace” takes place. The Festival, conceived and organized by Enrico Cammarata, promotes the themes of peace, human rights and justice through films coming from over 30 countries. The film contest involves high school and university students, called to act as jurors,  who select the awarded films. Our documentary Kevin – will my people find peace? was awarded as Best Long Documentary  at the Ara Pacis Mundi, this archetypical space, full of pain and hope.  As a matter of fact the correspondence between the intentions of the film and the Festival’s mission is unmistakable.  In this documentary, together with Kevin Doris Ejon, a young Ugandan journalist, we tried to explore the difficult path of peace building in a country torn by twenty years of civil war, such as Northern Uganda. The film focusses on the question “Will my people find peace?”. Neither the protagonist, nor the interviewees could give a clear-cut answer. In the words of a mother who has worked actively towards peace between the people affected by violence and the rebels of the Lord’s Resistance Army: “Conflict is as old as mankind, and the process of peace and reconciliation should be ongoing, every day. Do we repay evil with evil?  Can we put off fire with petrol?” These are the questions raised by the film, in the hope that continuous collective reflection on these themes can be useful to confront today’s challenges. We thank the young jurors who have recognized and picked up this message.

“After a war life catches desperately at passing hints
of normality like vines entwining a hollow twig;
its famished roots close on rubble
and every piece of broken glass.”