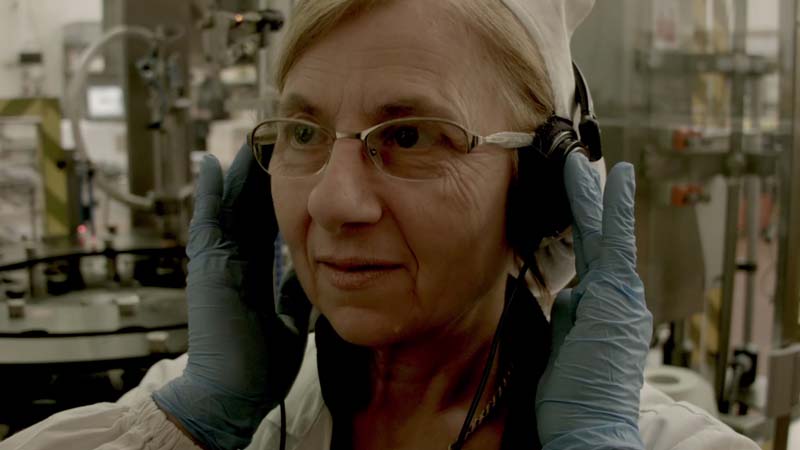 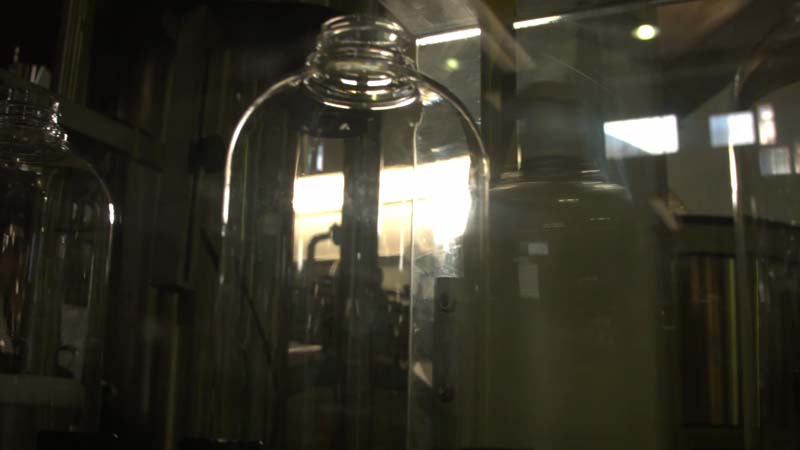 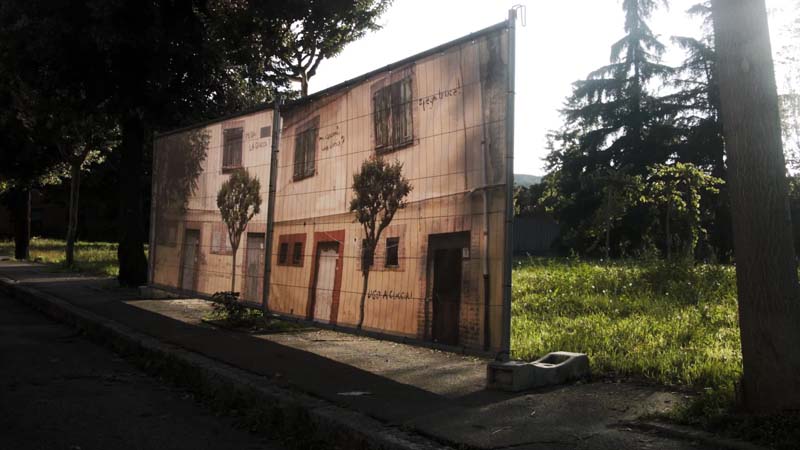 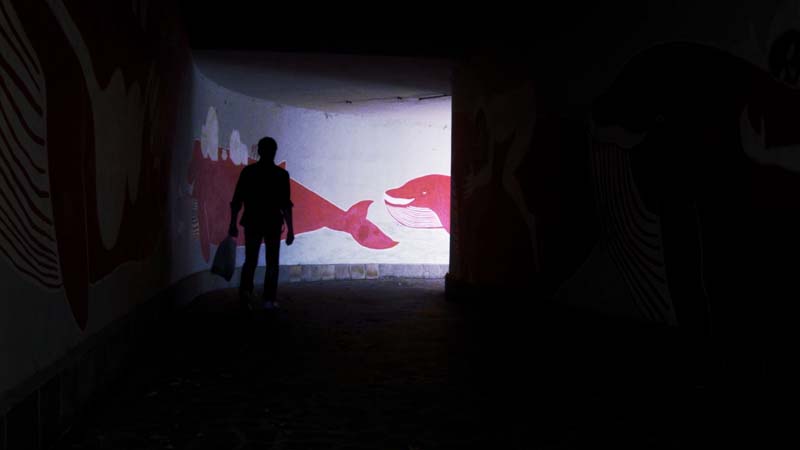 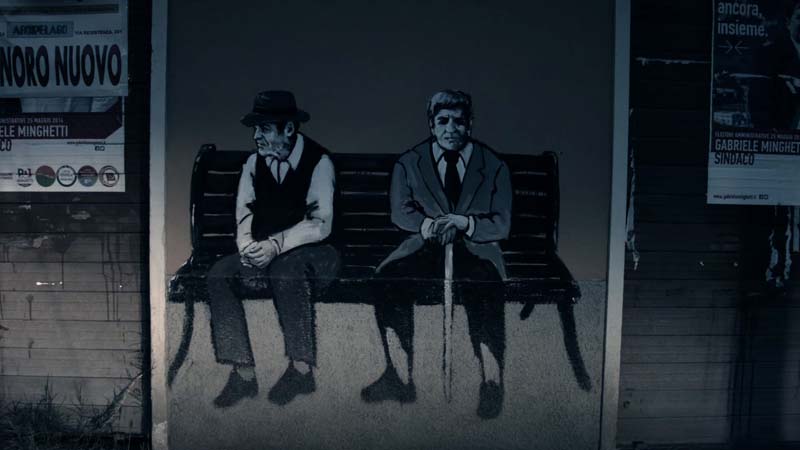 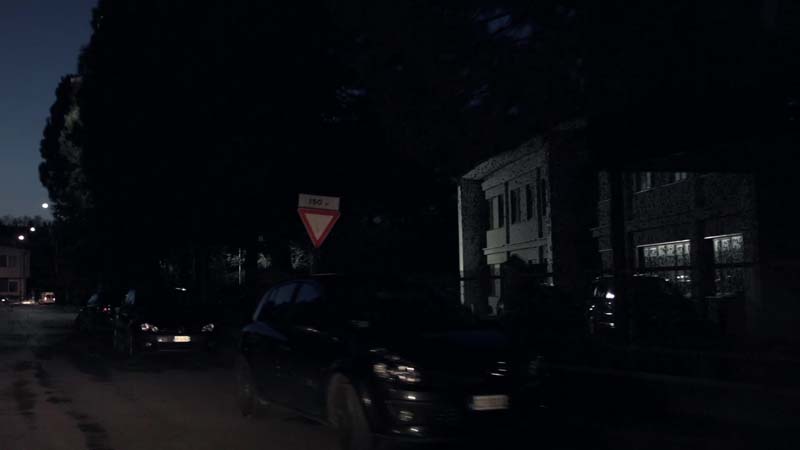 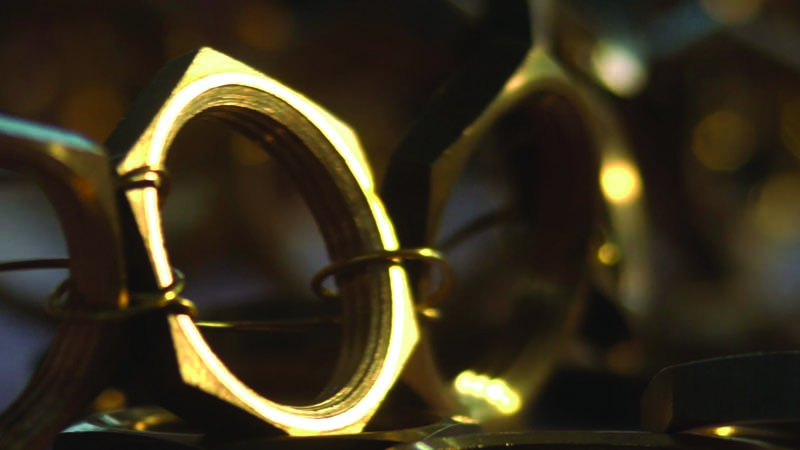 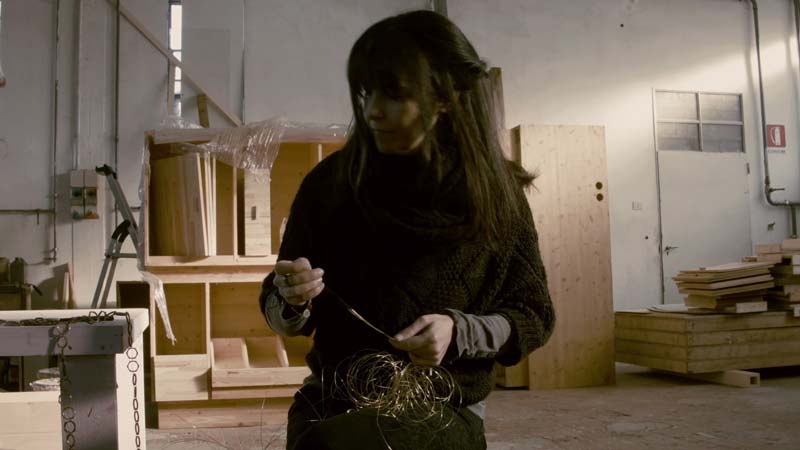 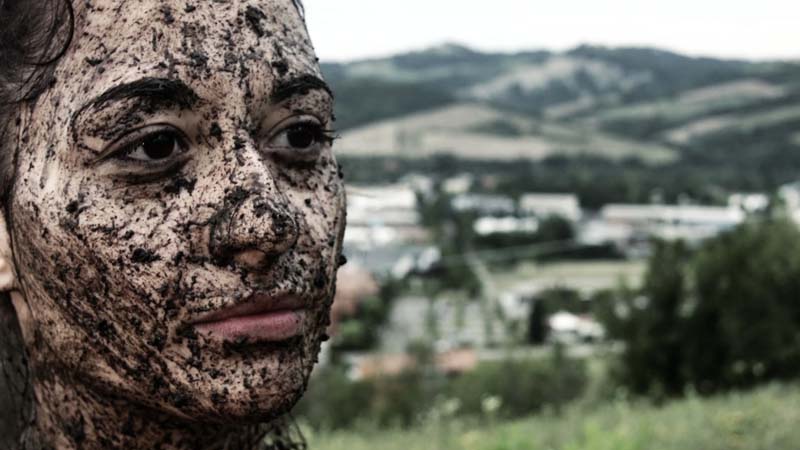 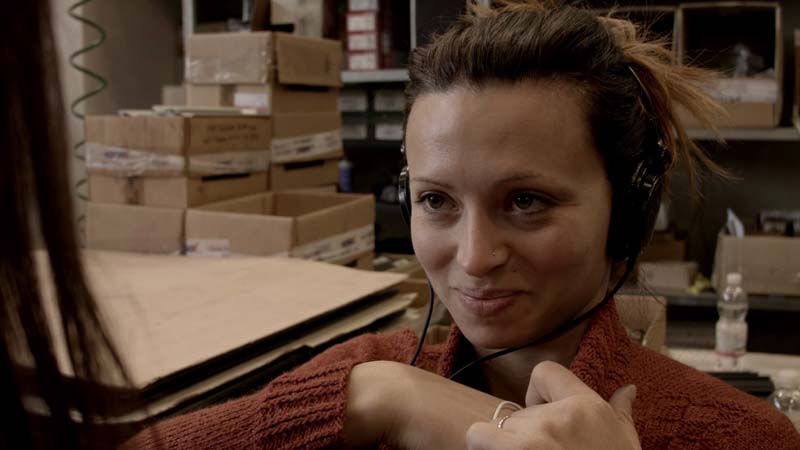 an extraordinary public art project in the industrial area of Pianoro

WORK OF ART is a participatory documentary about art, work and beauty. It was produced with the involvement of various international artists, together with factory workers and entrepreneurs from the Pianoro area, in the province of Bologna, Italy. The film is inspired by “Cuore di Pietra” (Heart of Stone), an extraordinary public art project which started ten years ago in Pianoro. The documentary shows how young artists create signs, art installations and performances inside the industrial premises, thanks to the collaboration and the personal exchange with workers.

Rita Correddu focuses on recording the workers’ heart-beat; the couple Bisotti-Paladino draws fragments of workers’ testimonies on sidewalks; Anna Rossi’s contribution is the fantastic re-elaboration of residual end products. The Mancuso Brothers compose original music influenced by their experience of migration to the UK and their work in London’s factories. More artists are involved in the project, such as Mona Lisa Tina, Andreco, Thierry Weid, and many others. Art is a universal language that creates relationships, generates shared memories, and helps us to live a fuller life, even in times of crisis. 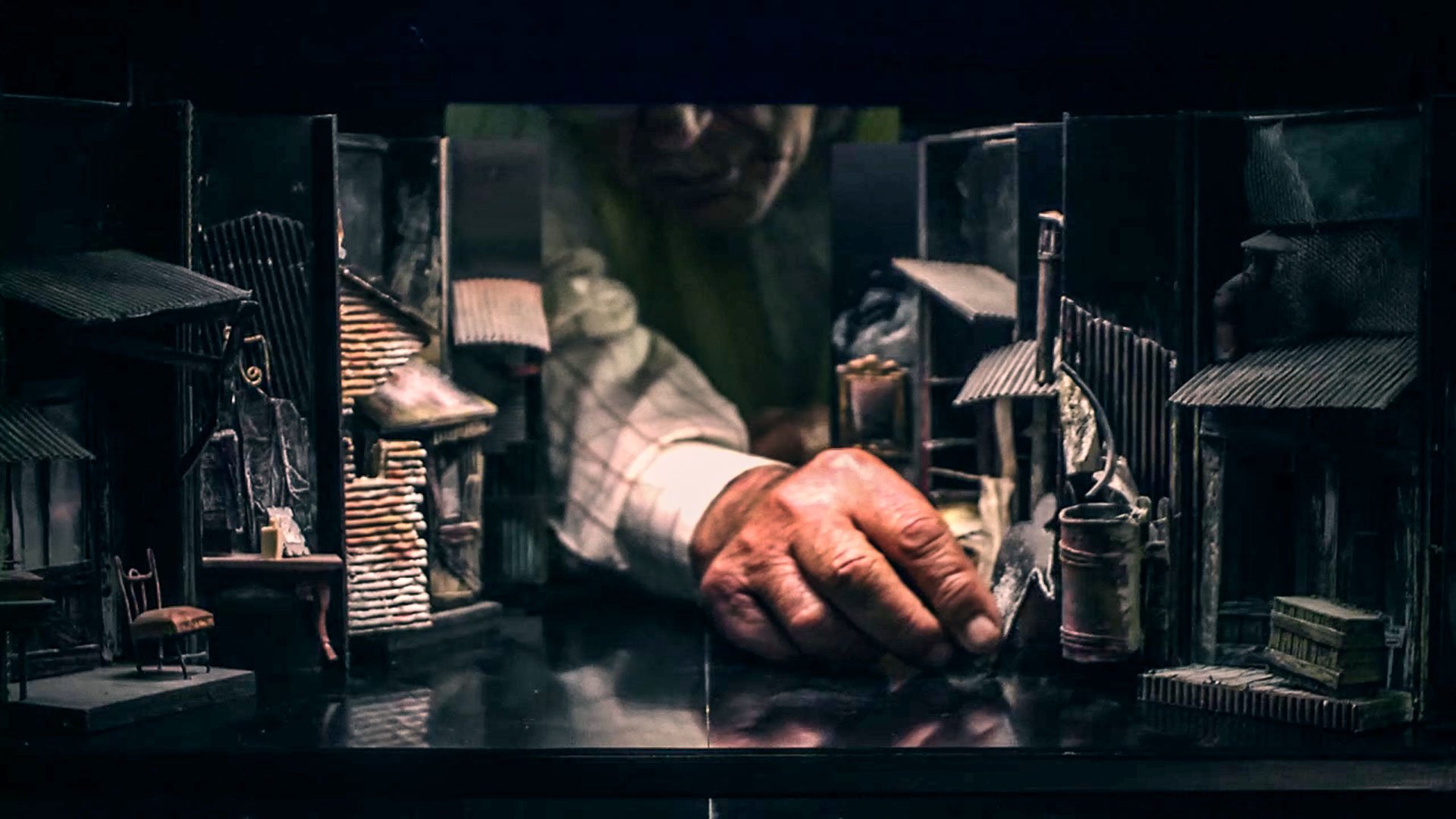 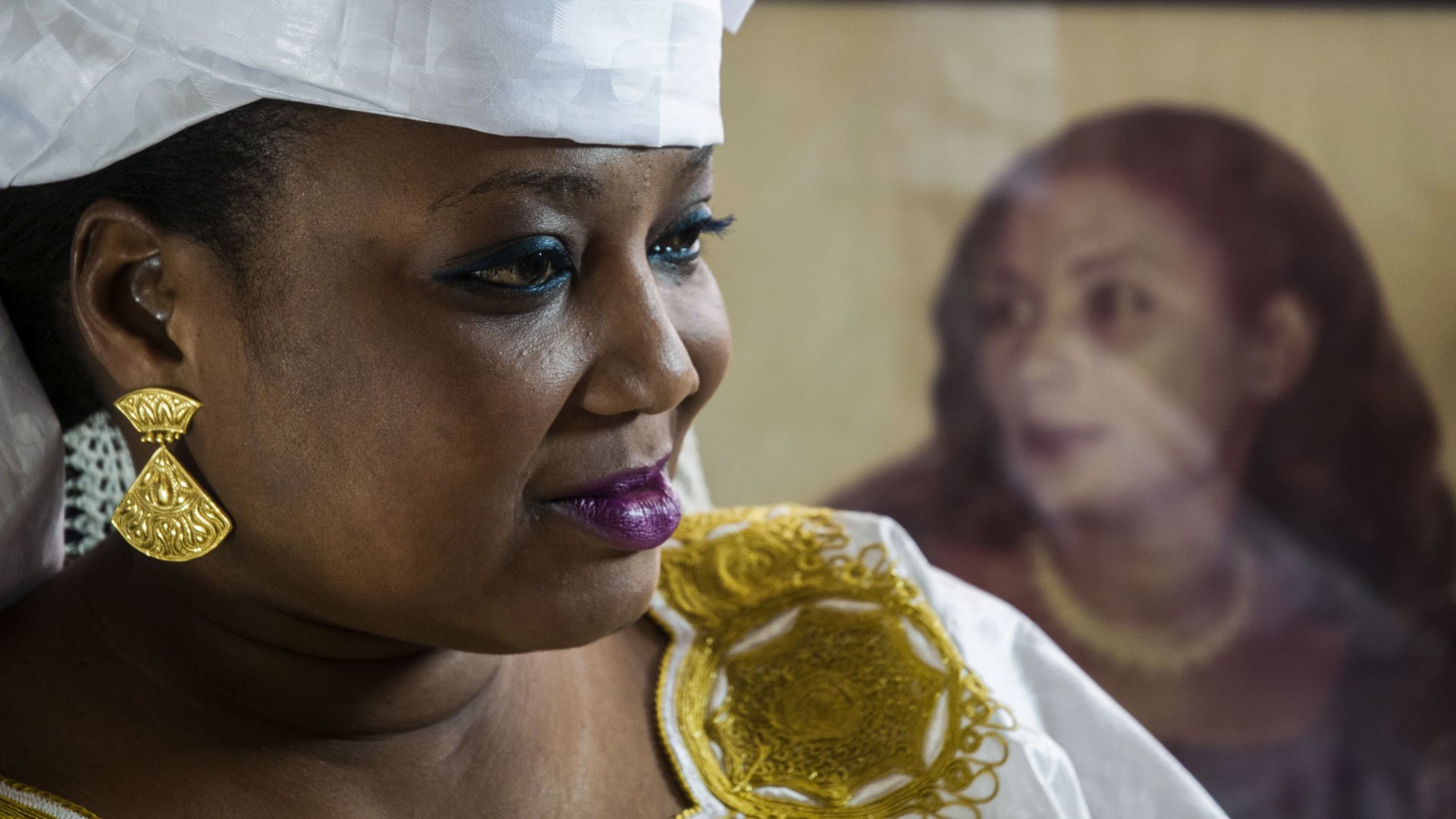 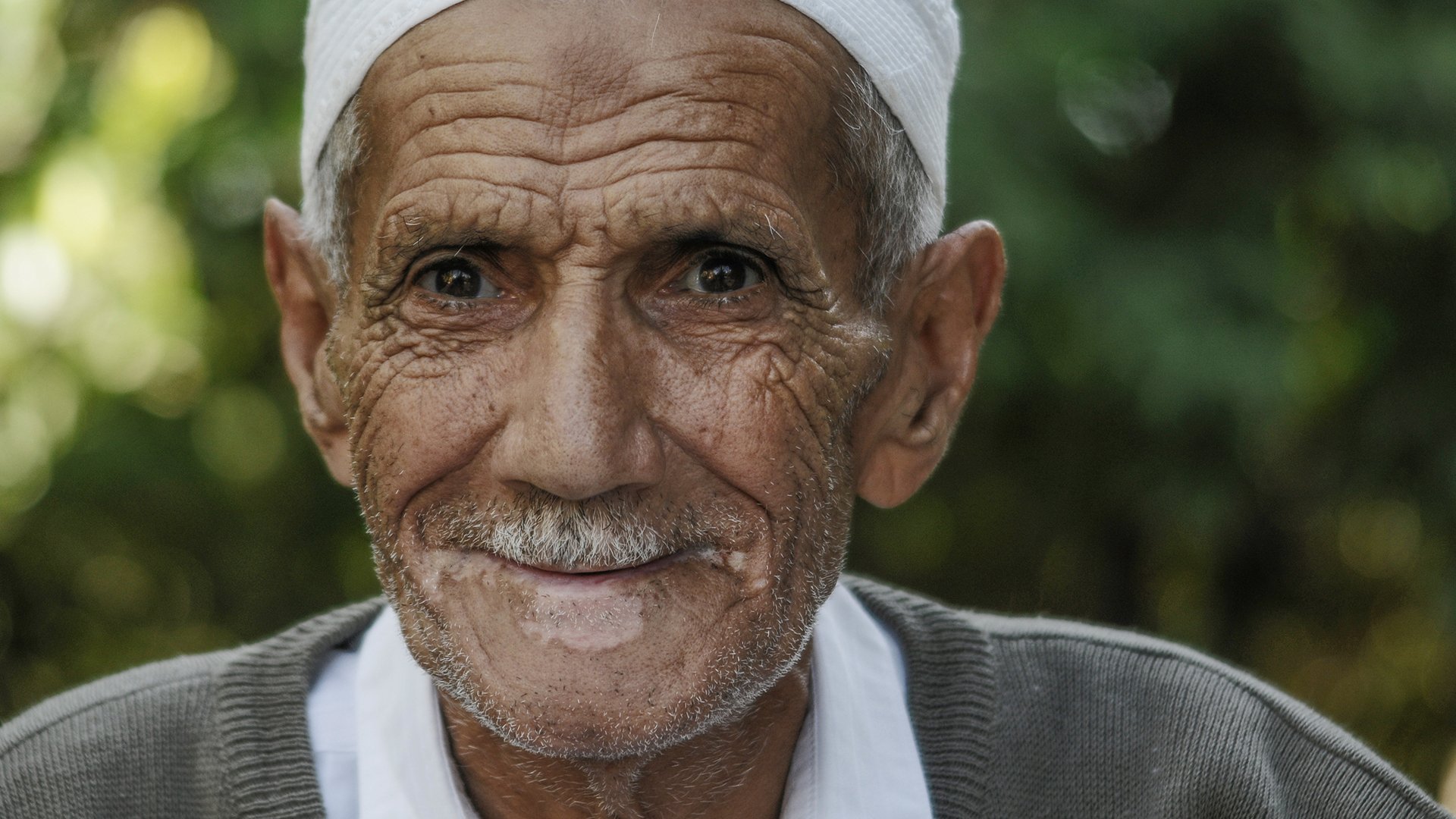